Remi Brulin is a visiting faculty at New York Universities Journalism Institute, the analysis and studies about how Americans treat terrorism. He believes that terrorism is wider term which cannot be explained using a standardized definition. He says that most people agree on the basic terms and conditions of what all it involves and how it is a threat to humanity, however he also suggests that there are many aspects which are left out in doing so.

Brulin points out how politics deranges the concept as a whole. He remembers an incident from 2004, when a school in Russia was seized by Chechen terrorists. He recollects how the media as a whole went to greater steps to ensure that the word “terrorism” was not used; and rather they were described as militants and seperates. However we are forced to agree with Bruin here, as he says when a group of innocent children are made to suffer, it can only be terrorism. He leaves the debate there , saying terrorism is only a subjective word that’s used by the media . 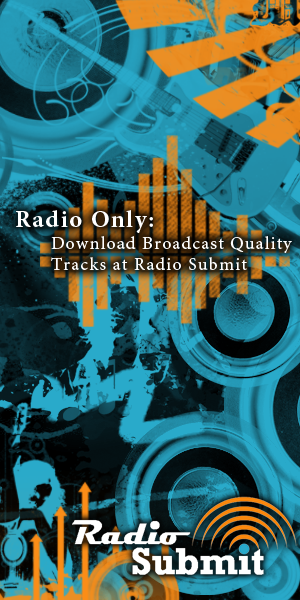